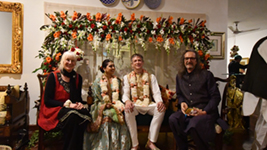 Leaving Australia 'Again': Before the After Read the first 45 pages for free
available on these devices (Amazon author page)

She was a carefree flower girl of 18
Selling flowers on Bourbon Street
1968
I was a street artist...

DAY'S TIE SINCE THE START = ties in isolation https://neuage.org/iso/
'Travel with my ties in Isolation' Album on Behance

Behance Project - Thoughts in Isolation May 2020

picturepoems from before 2000
picture poems after 2018

Thoughts in Travel for November on Behance (posted 02/December/2019)

my Adobe portfolio for November 2019

Terrell @ Amazon.com About the Author
@ AMAZON (all books s e-books by Terrell Neuage/Print see below)

"Leaving Australia 'Again': Before the After"

Thoughts in Patterns 1 - 6 are e-books with an average of 145 picture-poems. Picture-Poems are an art-form that I have used for more than fifty-years, in several countries using many methods.

I am originally from upstate New York which I left in 1965 age 17 to see if there was anything more to this world than a quiet farming life. I did not get back to where I started until 2002 when both my hometown and I had changed a bit. I was an explorer of the 1960’s Californian hippy life style, a street artist in New Orleans in the early 1970s a ‘brother’ in a cult order for about a decade, and then single parent for twenty years in a foreign country, Australia. Through all this, I had one linking theme in my life which was a fascination of the art of combining imagery with text. Whether using painting, photography or multimedia I have been experimenting with textual-imagery-narratives for more than fifty-years. 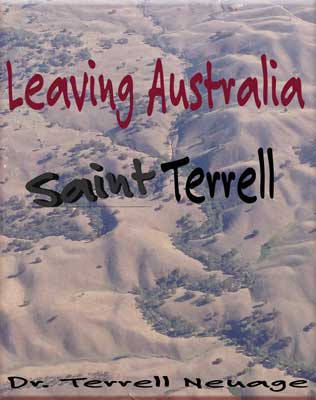 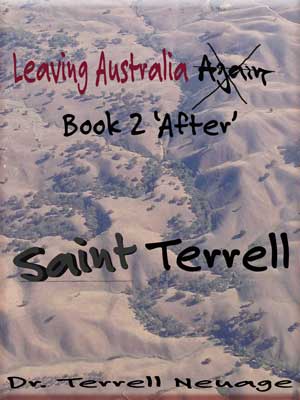